ABOUT US
The Company

The Bakery – A Short History

In 1889 the Eiffel Tower was built and in 1891 William Thatcher Bakery came into being. Not comparable in significance to the world at large, there are no tourists wandering around Portwood Industrial Estate, just that, while thinking about it, they have both been around for a long time 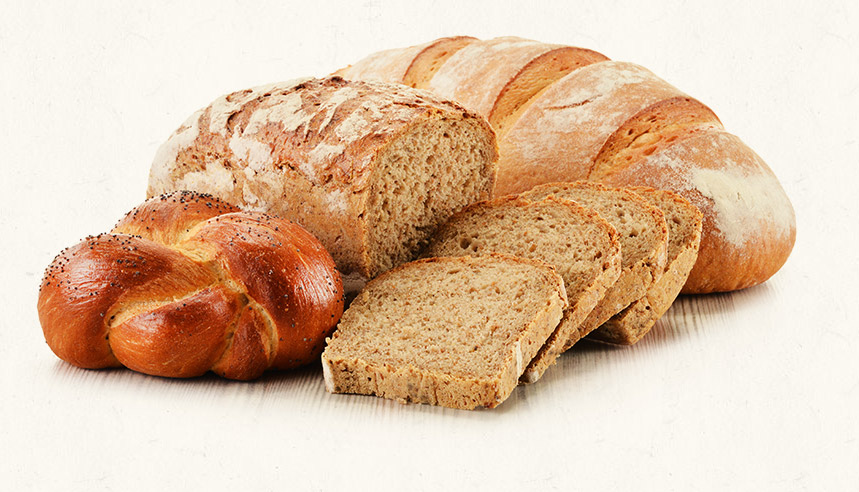 The origin of the bakery was a two-up-and-two-down row house on Churchgate. That road ran, as it still does, down to the market place and St. Mary’s Church in Stockport. The house had been converted into a general store and was occupied by the alleged founder, William Thatcher and his wife, Francis Anne. The story goes that it was actually Francis Anne who started the whole thing off making pies. The cliché start with a little domestic oven. Then William stepped in with his name over the door. Their son George William was born, also in 1891, and later they had another son Robert Edward.

The location of the shop was perfect being so close to a very busy market. There were also numerous dwellings all around. Quite an unbelievable number actually in such a small area. The business was expanding so adjacent properties were acquired and the back alleys built over. Walls were knocked through and enough space created to fit out with the baking equipment of the day: A coke fired oven, wooden mixing troughs and a big table.

The bakery was home as well as the work place and as the bakery business expanded so did the family. The Great War came and afterwards G.W. married Ruth Barber. Their son, George, was born in 1921 and later on daughter Dorothy. The Second World War came after which George married Helen Wilkinson. In 1947, Christopher was born. Then came Paul, Philip, Andrew and Elaine.

In the late 60’s the old bakery was compulsory purchased and we relocated to the present site in the early 70’s. From William to Elaine and all in between, including uncles, aunts, cousins and partners of uncles, aunts and cousins, all too numerous to mention by name, nearly all have spent a part of their lives working in the bakery. Roni, who is Chris’s wife, Paul, Philip and Andrew, work in the business still. Philip married Carolyn Hooley and their son, Ross, having obtained a business degree and gained some work experience in the real world, has recently joined the company and becomes the first of the 5th generation to carry on that which was started over 118 years ago.